OpenCPS in the Budapest Startup Safary 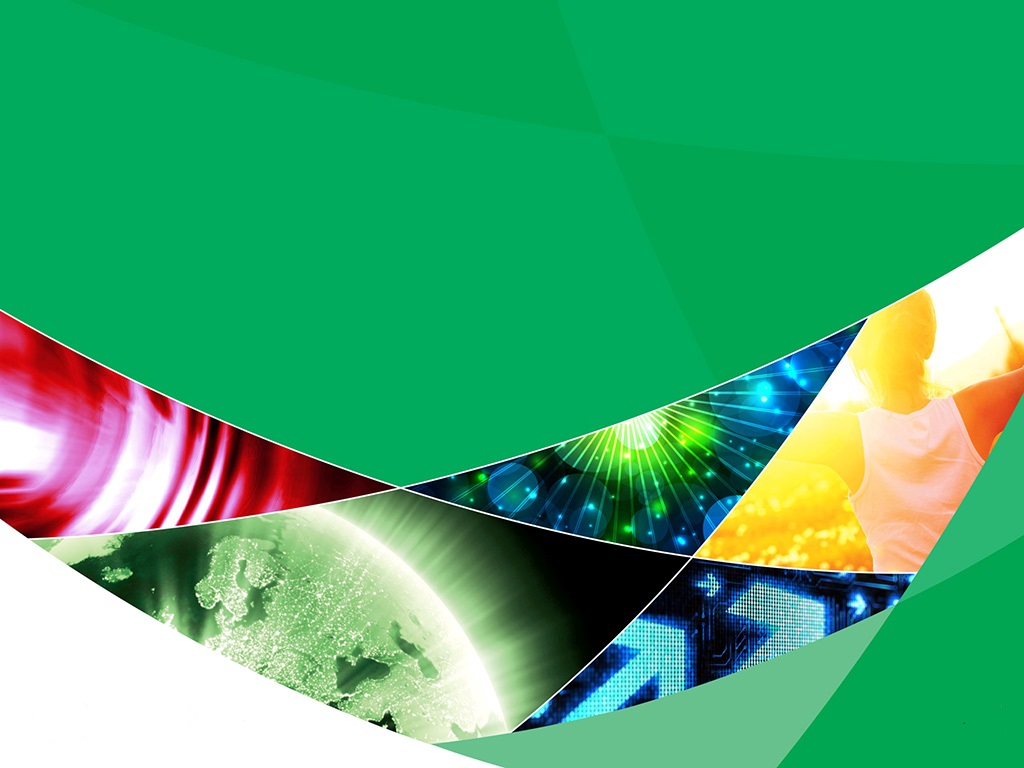 We have been traditionally involved in the Budapest Startup Safary already. This year Ákos Horváth, leader of the Hungarian consortium will give a talk about progression of the OpenCPS project. Just after the technical meeting in Budapest it is going to be a fresh and current topic. Be among the first who have the latest news about the model-based engineering of cyber-physical systems!

See you in the LogMeIn’s office (Andrássy way 9, Budapest) on 19 April from 6 pm!